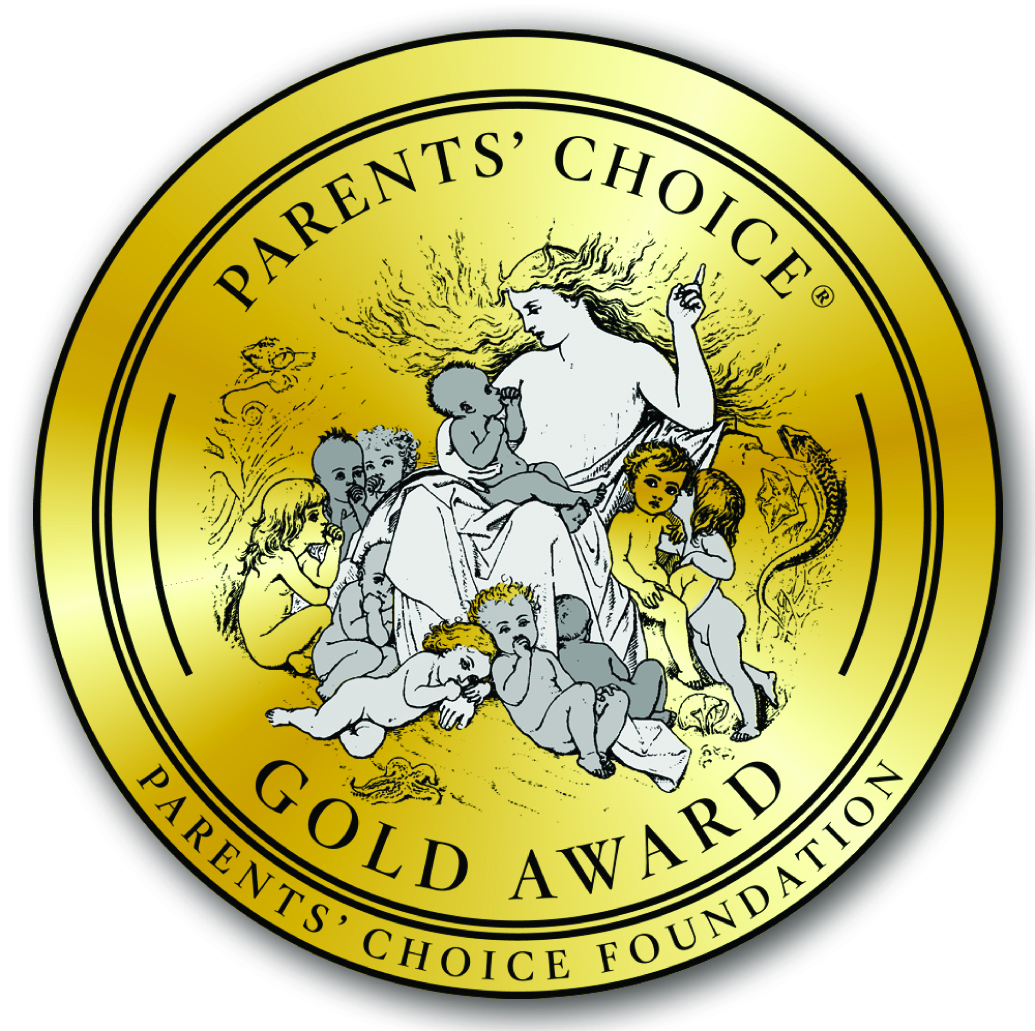 Five fantastical worlds intertwine in this wordless masterpiece that could only have been devised by David Wiesner, three-time Caldecott medalist.

David Wiesner is one of the world's most celebrated visual storytellers. The creator of many best-selling picture books, he has been awarded three Caldecott Medals - the nation's highest illustration honor - for "Tuesday," "The Three Pigs," and "Flotsam" and has also won three Caldecott Honors for "Free Fall," "Sector 7," and "Mr. Wuffles." His picture books have been published in more than a dozen countries and have won numerous additional awards in the United States and abroad.

"By his redeployment of everyday items - a fish, a string bean, an amphibian - Wiesner suggests that fantastical things are happening all around us, that our dreams are closer than we think - whether those dreams belong to humans, clouds, or frogs." - Andrew Leonard, New York Times

Worlds unlike any other 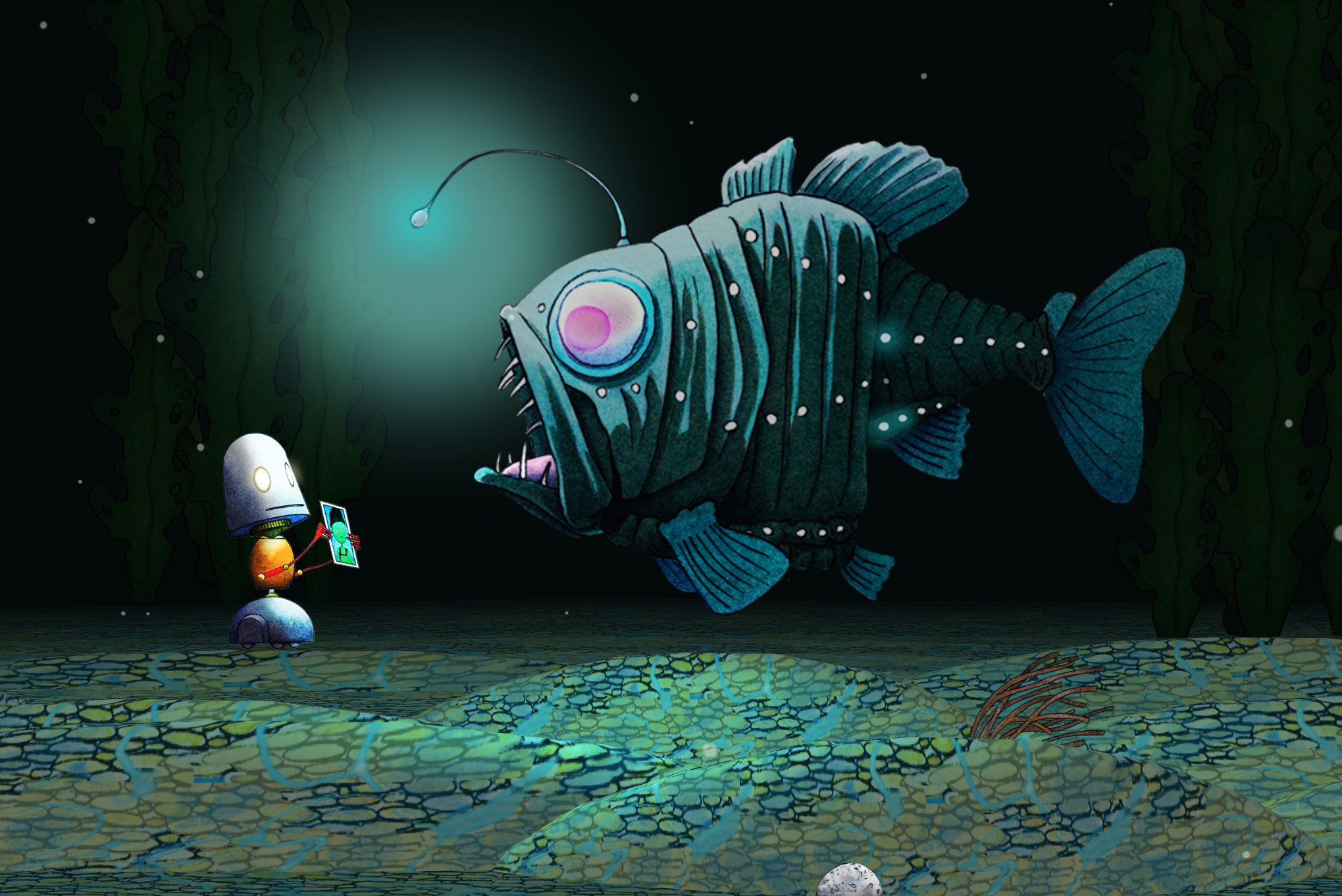 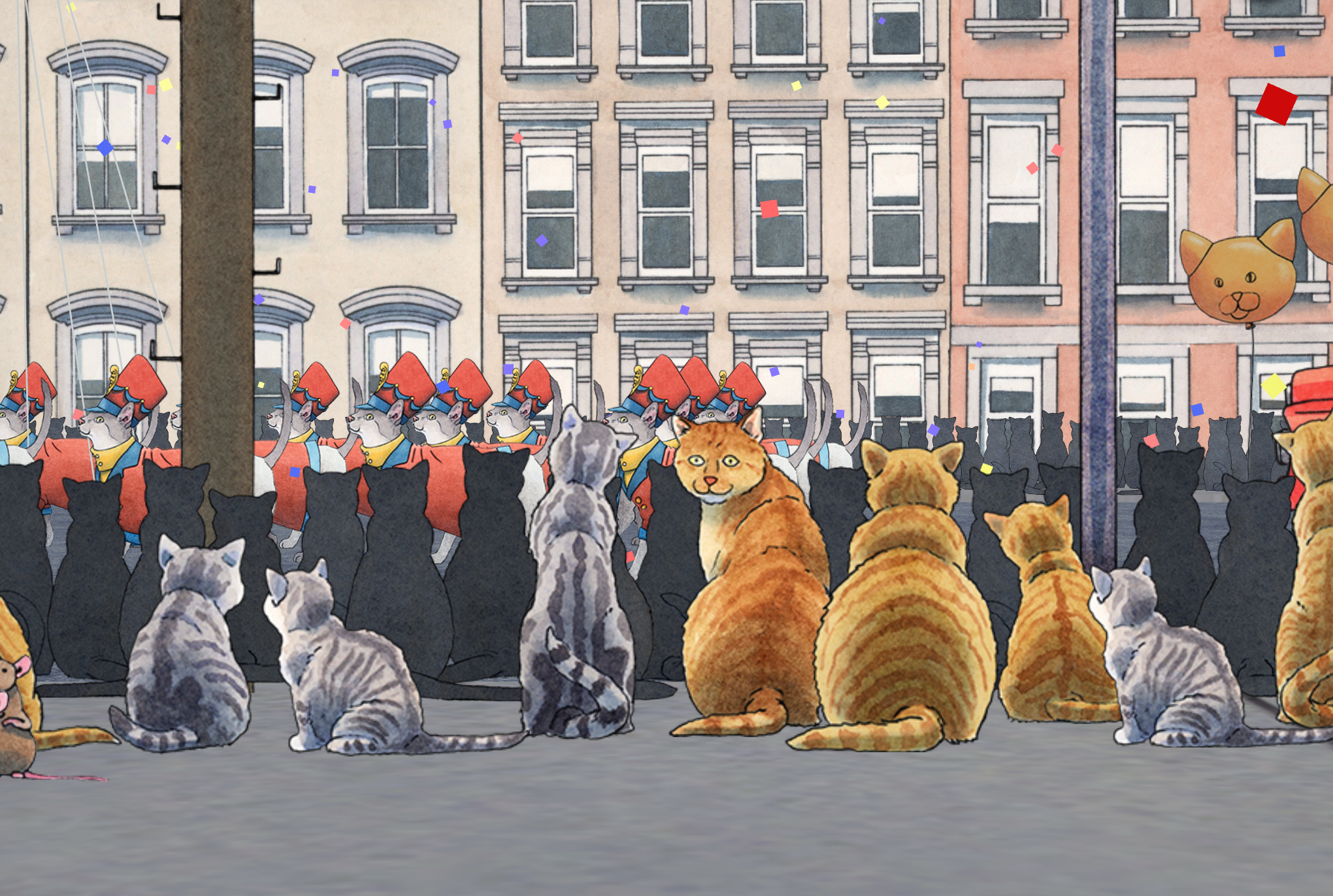 For more David Wiesner, look to his award-winning picture books